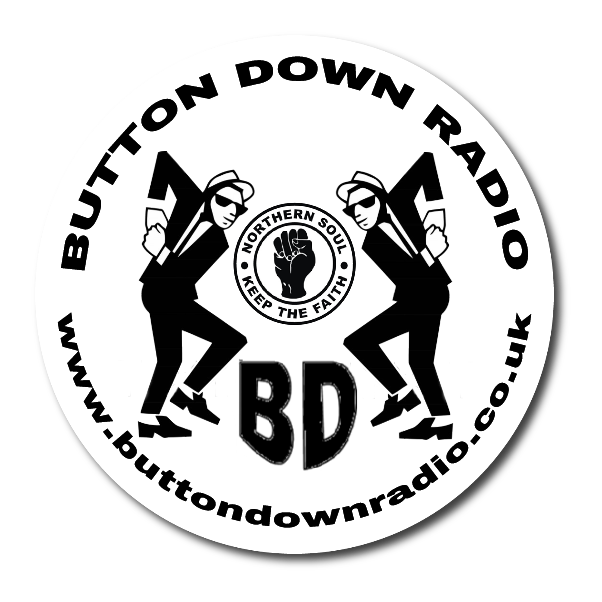 Morning all - here we go with some stuff about the music we love... I'm sure it hasn't passed you by, but just in case... The Selecter re-released their 40th anniversary masterclass Too Much Pressure album. Released on heavyweight 180g vinyl (black or clear variants) remastered and cut at half speed. 3CD box set contains a new remaster of our original 1980 album. CD2 collects all the non-album singles, b-sides, John Peel session and some previously unreleased rarities. CD3 fe
113 views0 comments